Maribeth is a Field Reimbursement Manager for the BioOncology team. She works with oncology practices and hospitals to help patients access medicines.

I’ve been with Genentech for 30 years. I’ve grown up here, and I’ve had my children while working here. I’ve found a place where I belong, I’m appreciated, and I can work fearlessly. It’s been an incredible ride, and I’m grateful that it’s still going strong.

My job is to help oncology patients access our medicines and work out ways that they can address challenges with their finances and health care coverage so they can get the life-saving medicines they need. The work is fulfilling, because if someone can’t get our medicine because insurance won’t pay for it or they cannot afford their out-of-pocket costs, they won’t get the therapy they need. We’re here to help cancer patients as much as we can along their journey.

I didn’t originally intend to go into biotechnology, which was a new field when I graduated from college in the 1980s. My main interests at the time were in the fields of ethics and religion, with an emphasis on healthcare, and I was planning to go to graduate school in divinity. Originally, I’d thought about working with people who are going through the dying process, as a hospital chaplain. I’d been close to a teacher who died when I was 18, as well as two friends who passed, and those experiences made me realize at a young age that our time is limited, and I wanted to do everything to be there for people who need me.

While I was saving for graduate school, I landed a job with a pharmaceutical company. I enjoyed the work, but sometimes I regretted not going to divinity school. I am a deeply religious person, and that side of me, at the time, was not being fulfilled. Six years and two jobs later, a friend called about a job at an exciting biotechnology company called Genentech in California. I’m from the South, and didn’t know what biotechnology was, but I trusted her excitement and took the leap. When I walked into my interview, it was so different from what I’d experienced at the traditional pharmaceutical companies I’d worked at previously—everyone was relaxed, and at the same time passionately focused on science. When I got the offer I was thrilled.

Three months after I started my new job, I found out I was pregnant. I was focused on my career and nervous to go to my boss and announce the news. But she was thrilled for me, and my whole team was excited. They looked at it as just one more member of our work family!

I’ve had times at Genentech when I’ve felt like I was able to do the work I originally planned to do as a hospice chaplain. A doctor I worked with was losing his wife to ovarian cancer and we spent a lot of time talking about her illness and his fears. Another physician was diagnosed with terminal disease, and we talked about how he wanted to spend the rest of his life. My worlds merged. It is times like these that I am reminded why I stay here, embracing moments where people need to be heard or held, and I am able to support them.

Back to Our People

These are the stories — of obstacles and opportunities — that celebrate the people who work here. 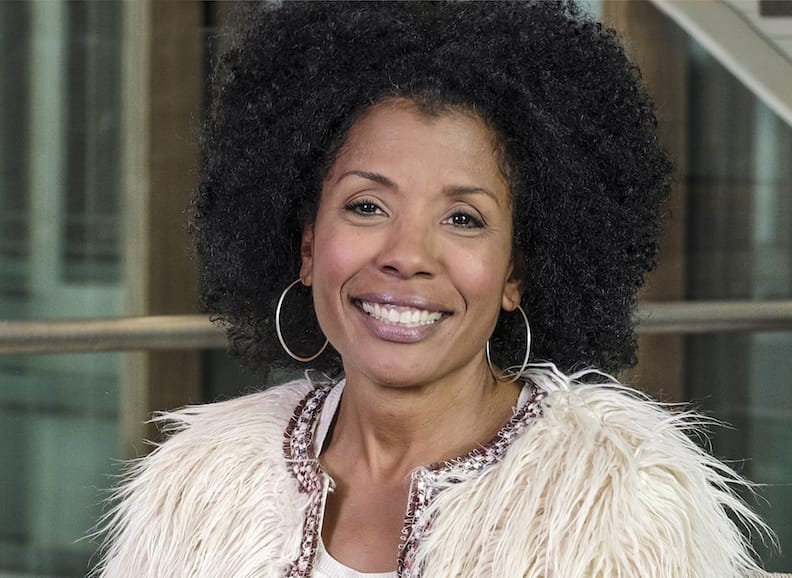 A second-generation Genentech employee, Traci Schmitz shares the power of storytelling and spirit in working to help patients who have cancer. 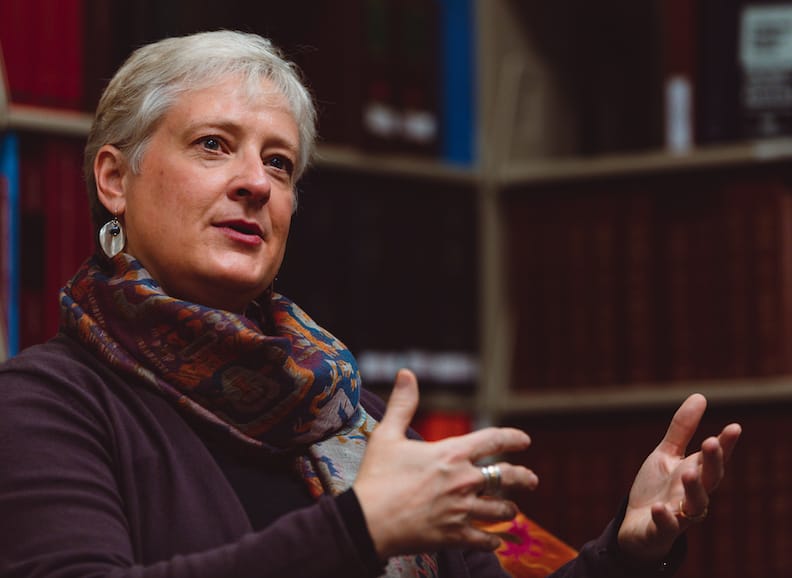 Laurie Hill always had a passion for science, and even a devastating accident didn’t get in the way of her success.

When Kwame Marfo’s father died in Ghana, partly because he didn’t get the right medicines, he knew he wanted to pursue a career in healthcare.