It Takes a Village

Nancy Wexler, a pioneer in Huntington’s disease (HD) research, grew up in the shadow of HD. Nancy’s grandfather and three uncles all died of the disease, which led her mother, Leonore, to become a geneticist to understand its causes.

HD is a rare, genetic disease that causes the progressive breakdown of nerve cells in the brain, affecting movement, cognition and behavior. HD is a family disease – every child of a parent with HD has a 50/50 chance of inheriting the gene. More than 30,000 Americans have symptoms of HD, with many more at risk for the disease, which usually strikes during the prime of life between the ages of 30 and 50. There is currently no cure or treatment to stop or slow its progression.

The news that we could get Huntington’s disease was devastating,” says Nancy. “But my dad would always say, ‘Don’t let life defeat you before you get started.

Doctors had told Leonore, wrongly, that HD couldn’t be passed along to women. But in 1968, Leonore was crossing a street when a traffic cop stopped her for stumbling, scolding her for being drunk. That afternoon, she, too, was diagnosed with HD. Nancy’s father, Milton Wexler, soon after broke the news to Nancy and her sister, both in their 20s, that they might also inherit the disease.

“The news that we could get Huntington’s disease was devastating,” says Nancy. “But my dad would always say, ‘don’t let life defeat you before you get started.’”

That same year, Milton started the Hereditary Disease Foundation (HDF) to raise money to study potential treatments. Milton was a psychologist and expert in group therapy and creativity, convening workshops with scientists to brainstorm how to approach unlocking the cause of HD.

His passion inspired Nancy to make it her own life’s mission to fight the disease, working closely with him to build HDF.

In the 1970s, scientists were just beginning to sequence DNA. At the HDF workshops, scientists speculated that if they could find a large enough family with HD – particularly children whose parents both had the disease, a “double dose” or “homozygous” – they might be able to locate the genetic aberration on the DNA.

Years before, in 1958, a young Venezuelan physician named Americo Negrette had observed the disorder in families in remote villages there. In 1972, Nancy attended a conference where his findings were presented. Just four years later – the year after her mother died – Nancy organized a research team that went to visit those villages, located on Lake Maracaibo in Venezuela. There, over the next 20 years, her team, dubbed the “gene hunters,” would study more than 18,000 people in the village, setting up a clinic where the locals suffering from HD were treated, housed and fed.

In Venezuela, Nancy found families living in extreme poverty, some with more than a dozen children, many of whom displayed the jerky, involuntary symptoms of HD – which used to be called “Huntington’s Chorea,” after the Greek word for “choreography” for the incessant movement.

It was difficult for the team to win the trust of the local community. But once the villagers understood why they were there, they began approaching Nancy to ask for help for their relatives who were suffering and dying. One small boy she remembers, in particular, showed early symptoms in his rigid body.

In 1983, Nancy’s “gene finders” located the marker for HD on chromosome no. 4. It was the first genetic disease ever to be mapped.

“His name was ‘Angel,’ and he was gorgeous, he looked just like an angel,” Nancy says.

Nancy’s team met several members of Angel’s family who also had the disease, including a first cousin. Angel’s cousin’s parents both had HD and was the “double dose” Nancy’s team was looking for – a homozygote whose blood would display the disease aberration more obviously.

After sequencing and comparing the family’s genes, the team proved their hypothesis was correct. In 1983, these gene hunters located the marker for HD on chromosome no. 4. It was the first genetic disease ever to be mapped to a specific chromosome.

That discovery echoed across the scientific community.

“It led to the Human Genome Project, and an approach for treatments in other neurological disorders,” says Nancy.

Nancy, who is now the Higgins Professor of Neuropsychology at Columbia University, went on to win some of science’s most prestigious prizes for the discovery, including the Albert Lasker Public Service Award.

It would take researchers another 10 years to locate the actual huntingtin gene, a breakthrough which helped inspire the next generation of innovation in HD research.

Nancy’s workshop method of science was all about teamwork.

The spirit of collaboration has been spurred on by the formation of advocacy groups and scientific organizations like CHDI Foundation, one such group that offers funding and other resources to scientists worldwide with the sole purpose of defeating HD. Applying the community-first approach like Nancy’s team, CHDI collaborates closely with HD patient advocacy organizations to connect with affected families, whose support and participation in scientific research are essential to finding a treatment.

“There’s nothing more precious to a drug hunter than an observation made in the people they seek to treat,” says Robert Pacifici, Ph.D., chief scientific officer at CHDI, who joined the foundation to build a drug discovery team with the same spirit as the original gene hunters.

The foundation also brings this collaboration to its partnerships with industry developing and evaluating potential therapies for HD.

“There was a clinical network that had been established working diligently on Huntington’s disease,” Pacifici says. “The part that was missing was a translational piece, to turn those academic observations into testable therapeutic candidates.”

Fueled by this community, we now know more than ever about HD. Still, scientists face many challenges working on potential therapies. For example, the disease affects the brain, which makes delivering and testing therapies difficult. Furthermore, the disease progresses slowly, which makes endpoints and clinical signals difficult to determine without very sensitive tests and measures.

Even in the face of these challenges, scientists in industry and academia see the potential for a therapeutic that could one day reduce the toxic mutant huntingtin (mHTT) protein or silence the mutant gene.

Frank Bennett, Ph.D., Senior Vice President of Research and Franchise Leader for Neurological Programs at Ionis Pharmaceuticals, was one of these scientists. Bennett says he distinctly remembers reading about the discovery of the HD gene in 1993, and made a note about the possibility of using Ionis’ technology to develop a treatment.

The opportunity to address an immense unmet need for therapeutic options in areas like HD is what drives Roche and Genentech as a company in neuroscience.

At the time, Bennett was pioneering antisense oligonucleotide (ASO) technology, with therapies that target RNA, spooled out from the DNA, before they turn into proteins. In 2006, after years of evaluating how the treatments could be used for neurological diseases, Ionis in collaboration with CHDI began investigating the idea of interrupting the RNA process before the mHTT protein is made, with the hope of preventing it from breaking down nerve cells in the brain.

In 2013, Ionis started collaborating with Roche, the parent company of Genentech, to further study an investigational ASO therapy designed to lower the amount of toxic mHTT protein produced in the body.

Susan Begelman, vice president of the neurology and rare blood disorders unit at Genentech, nods to Roche’s and Genentech’s unique culture as part of the reason for the company’s eagerness to get involved and help pursue research in HD.

“Families with HD have had nothing that can slow or stop the progression of this complex, progressive disease,” she says. “The opportunity to address an immense unmet need for disease-modifying therapeutic options in areas like HD is what drives Roche and Genentech as a company in neuroscience.”

Bennett credits Nancy Wexler and the HD community for laying the foundation for four decades of HD research and innovation.

“We’re building on the contributions of many people, especially the families that have suffered from this disease, and it’s been such a pleasure to see how the right people and the right resources can impact the research process,” says Bennett.

Back to Huntington's Disease At Genentech, Heleen Scheerens found a place where she is welcome to speak her mind. Learn about this potentially life-threatening complication of systemic lupus erythematosus (SLE) that impacts the kidneys. 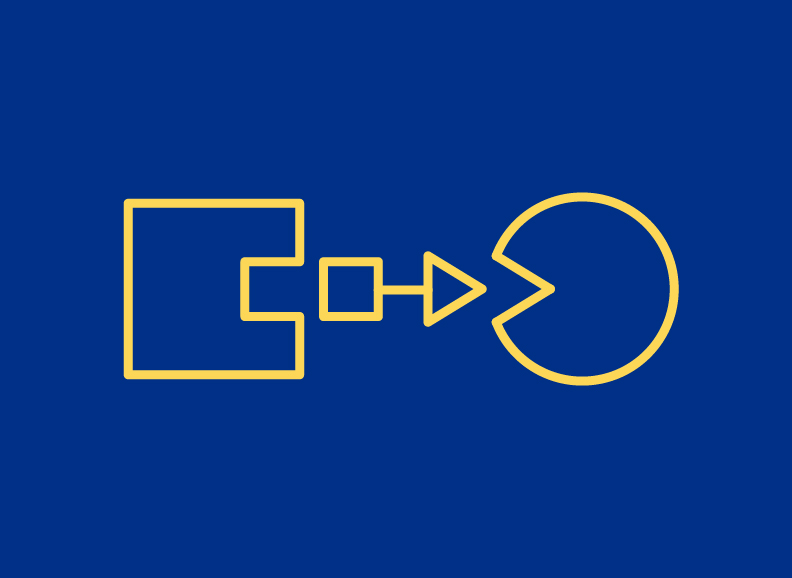