About Us / Leadership / Our Founders

Genentech was founded more than 40 years ago, in 1976, by the late venture capitalist Robert A. Swanson and the biochemist Dr. Herbert W. Boyer.

In the early 1970s, Boyer and geneticist Stanley Cohen pioneered a new scientific field called recombinant DNA technology. Upon learning about this development, Swanson placed a call to Boyer and requested a meeting. Boyer agreed to give the young entrepreneur 10 minutes of his time. Swanson's enthusiasm for the technology and his faith in its commercial potential were contagious, and the meeting extended from 10 minutes to three hours; by its conclusion, Genentech was born. Though Swanson and Boyer faced skepticism from both the academic and business communities, they forged ahead with their idea.

Herbert W. Boyer co-founded the company in 1976 with Robert A. Swanson, a venture capitalist. He also was a vice president of the company from 1976 to 1990. A biochemist and genetic engineer, Herb first demonstrated the usefulness of recombinant DNA technology to produce commercial medicines, which laid the groundwork for Genentech's development.

In addition to his role at Genentech, Herb was a professor at the University of California, San Francisco and an investigator for the Howard Hughes Medical Institute. When Genentech was formed, he was teaching microbiology and working as a professor of biochemistry and biophysics at UCSF, as well as the director of the graduate program in genetics.

In 1993, he was awarded the prestigious Swiss Helmut Horten Research Award, along with Dr. Stanley Cohen of Stanford University, for their pioneering use of research in the use of gene technology in medicine. He is an elected member of the National Academy of Sciences and in 1985 he was elected to the California Inventor's Hall of Fame. Herb received the Golden Plate Award from the American Academy of Achievement in 1981 and the Albert Lasker Basic Medical Research Award in 1980. He is a Fellow in the American Academy of Arts and Sciences and received the Industrial Research Institute Achievement Award in 1982. Boyer serves on the editorial boards of several scientific publications and has written or co-written more than 100 scientific articles.

In 1976, a 29 year-old venture capitalist approached Dr. Herbert Boyer, a biochemist at the University of California at San Francisco, with a proposal to develop and market useful products using recombinant DNA technology. Although significant advancements were being made in molecular biology in the 1970s, no one had yet recognized the potential application of the new biologically-based technology to create beneficial new products.

Under Bob’s guidance Genentech was born, a company that provided broad applications of this science to modern society, developing new medicines such as human insulin, interferons, human growth hormone and thrombolytic agents.

Prior to forming Genentech, Swanson was a partner with Kleiner & Perkins venture capital partnership in San Francisco. When he retired from Genentech, Bob formed K&E Management, a private investment management firm, and served as chairman of the Board of Directors of Tularik, Inc., a biotechnology firm focused on therapeutics that act through the regulation of gene expression.

Bob Swanson served as a director and as chief executive officer of Genentech until February 1990 when he was named chairman of the board, a position he held until his retirement in December 1996. 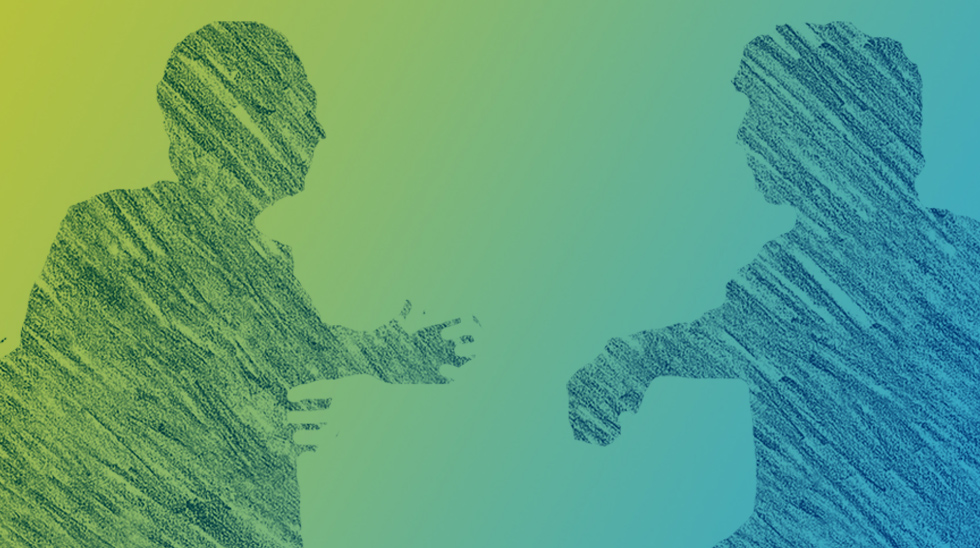 For our 40th Anniversary, we're sharing some defining moments in our history. Read about how our forty-year saga started with a conversation that almost didn't happen. 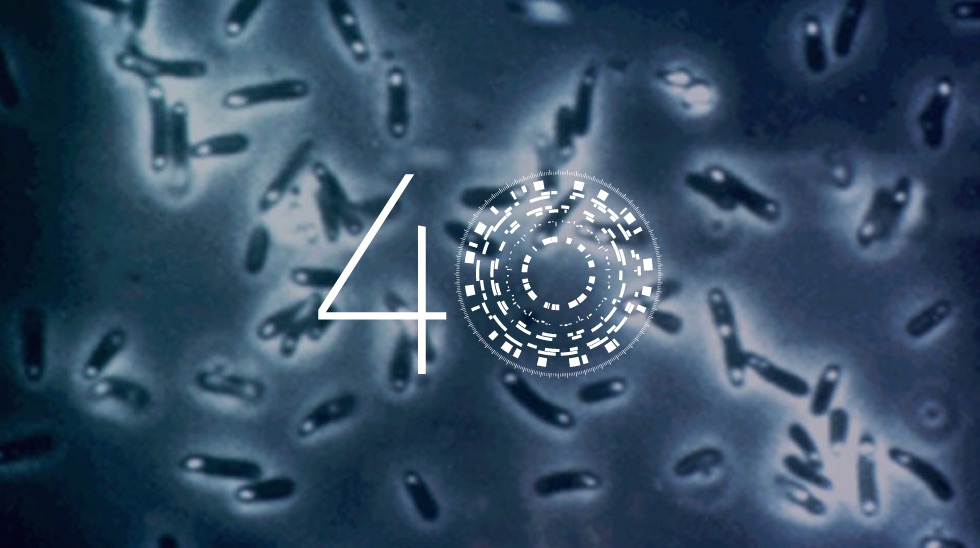 For our 40th Anniversary, we're sharing some defining moments in our history. Read this defining moment about a high-stakes race towards a scientific first.