One of the quintessential challenges with discovering new medicines for cancer is that the cancer cell is often only subtly different than a normal cell. In many cases, the cancer cell has the same internal machinery as the normal cells in our body, but it’s just not functioning the correct way.

Improving technology allows us to better understand the subtle differences among cells. And while today’s targeted medicines are examples of discovering and exploiting these subtle differences, we know we can do more. With an enhanced understanding, we hope to develop a new generation of targeted medicine that can better address relapse and resistance.

The 1970s was a period that generated breakthroughs in basic cancer research. Scientists at Berkeley discovered that a certain gene in a virus that infects chickens could cause cancer. Later, in 1976 at UCSF, scientists made another startling discovery. They learned these cancer-causing genes were not necessarily of viral origin, but were rather common and found in many organisms, including humans. What this meant was that the genes in our body that encode the normal cellular machinery could go haywire and ultimately cause cancer. The hunt began for what became known as “proto-oncogenes”.

Since, we’ve learned that there are many ways these genes can lead to cancer - they may be overproduced, mutated, rearranged, or dysregulated. Good examples include the overabundance of HER2 in a subset of breast cancer cell types and the BCR-ABL chromosomal rearrangement in certain leukemias. In these cases, we’ve been able to develop medicines to target these abnormalities, which has had a significant impact on patients.

But in many cases, if cancer advances or relapses, these singular targets aren’t the entire story. Compared to normal cells, cancer cells contain largely the same DNA - albeit multiplied, mutated and often rearranged. Measuring and cataloging these changes is a major goal of molecular biology. We believe that these events, when fully understood, will lead to new strategies for developing increasingly targeted treatments.

Our ability to measure the DNA and RNA in cells has exploded. In the 1980s microarray technologies were developed that allowed us to measure messenger RNA (mRNA) expression, changes in the DNA structure, and other important molecular events. Then in the 2000s sequencing technologies have rapidly expanded and now provide us with ways to sequence the genome, identify structural changes and study mRNA expression, among with the vast number of applications of this transformative technology.

We are now able to deeply characterize the tumor genome in an individual and advances are leading us quickly to the ability to study the genome and transcriptome of a single cell. We will be largely in possession of the parts list for any cancer. But that can only take us so far. Our next steps involve understanding how those defects or changes in specific genes lead to a change in the behavior of the cell.

Discovering a potential new target for medicine often starts with the question, “Why is the cell doing this?”

The genetic code for a gene is generally translated into a protein, and it is the proteins that interact to carry out various cellular functions. Among the more important functions are the cell signaling pathways. These are the networks in cells that allow it to communicate within itself and with other cells. We can identify central parts of these networks as targets for new medicines.

Studying the cell-wide impacts on gene expression allows us to better understand how cancer evolves in the face of treatment and devise strategies to address relapse and resistance. Today, these types of strategies, including targeted treatment combinations, are being studied in clinical trials.

Different flavors of the same gene

We’ve known for a long time that one gene can produce a number of different proteins, called isoforms. They are similar to each other, but differences in form may produce proteins with different functions. Often, the body uses isoforms to encode different variants of a gene in different tissues. Miss-regulation of that system may lead to unusual isoforms being present in tumor cells. This opens up an entirely new avenue for discovering targets that may prove to be critically important for how cancer cells develop, grow and persist.

For example, an important gene that is known to be mutated in about half of all human cancers is called TP53. The TP53 protein controls how other genes in the cell are expressed and regulates the fate of the cell. Recently several isoforms (gene-produced proteins) have been identified, some may be important for cancer and some may not. Understanding the roles of different isoforms and how they work is the first step in understanding their potential roles in causing or maintaining cancer.

A promising, if humbling, path

As exciting as this time is for biology, the human cell is probably one of the most complicated things in the known universe. We’ve made tremendous progress in understanding how it works and decoding the mysteries hidden in its DNA. Yet, the answer to one question often leads to three more. Nevertheless, with the combined efforts of scientists, companies and doctors, the targets we are discovering today will form the basis of medicine tomorrow. 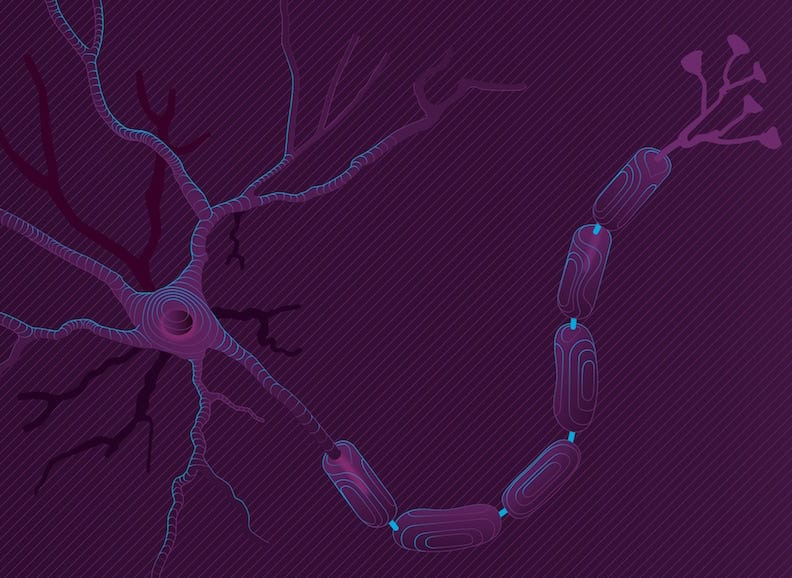 We’re making strides in understanding neuromyelitis optica spectrum disorder, a rare autoimmune disease, and here’s what we think you should know about it.

Preserving What Makes Us Who We Are

Our hope is that through our work in neuroscience, we can help people preserve what makes them who they are. 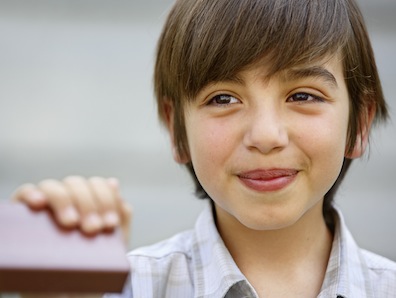 The Future of Care for Future Generations

Children deserve safe and effective medicines developed specifically for them.