Genentech takes the health and safety of our patients, customers, employees and local communities very seriously, and we are actively responding to the global COVID-19 pandemic. For more, please visit our COVID-19 response page or call 1-877-436-3683. 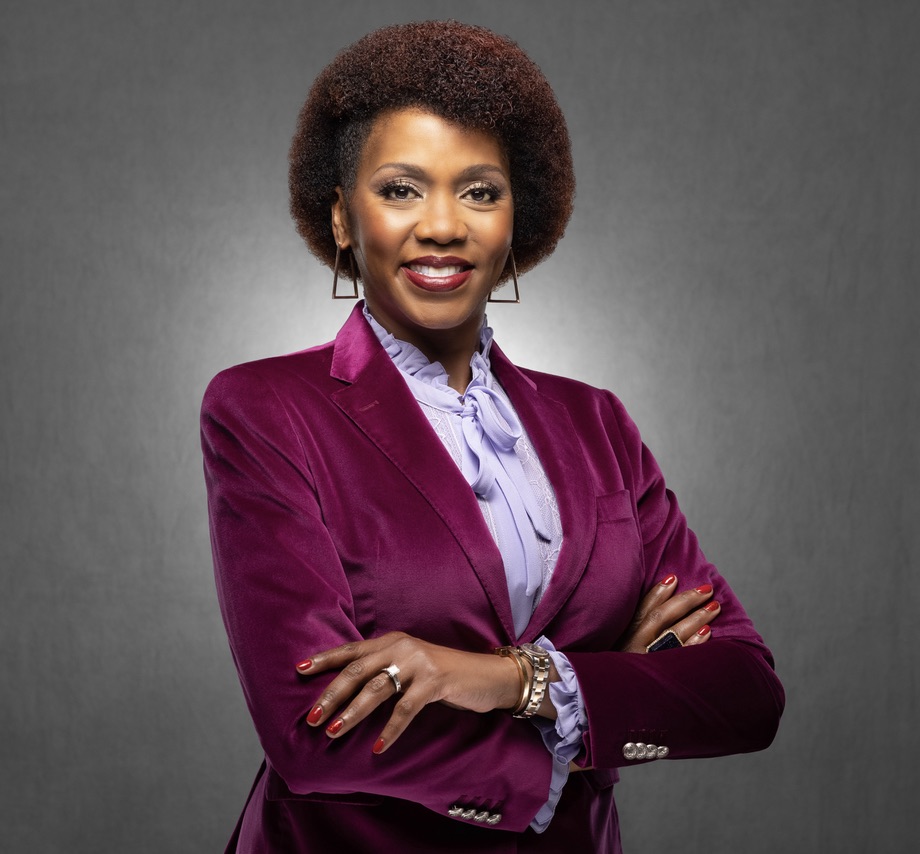 Quita Highsmith is Vice President and Chief Diversity Officer at Genentech, a member of the Roche Group.

She is responsible for leading Genentech’s Diversity and Inclusion enterprise strategy, including recruiting, retaining, and developing diverse talent, investing in initiatives to support science education, and addressing barriers in clinical trial participation via Advancing Inclusive Research®.

Quita has co-authored several publications regarding health disparities including in the Journal of Oncology Practice and Contemporary Clinical Trials. She frequently presents at national and international forums.

Quita is well-known in the biotech industry for being an awardwinning visionary and promoting patient inclusion. In 2021, she was named as the Inspire Award Winner by San Francisco Business Times during the Most Influential Women in the Bay Area ceremony. She was also named PharmaVOICE Magazine Top 100 Most Inspiring People, received the Trailblazer Award from Lead360, selected as one of the Top 15 Champions of Diversity by Diversity Global Magazine and named Top 100 Diversity Officers by The National Diversity Council.

Quita is committed to community service and serves on several local non-profit boards including, The Delta San Francisco-Peninsula Foundation Board which provides College scholarships for Black girls and Leadership Council San Mateo County.

Prior to her role as Chief Diversity Officer, Quita held several leadership roles in wide ranging disease areas across the Commercial organization and in Government Affairs at both Genentech and Sanofi-Aventis.

Quita received her Master of Business Administration from the Johnson School at Cornell University and her undergraduate degree from the University of Kentucky.

We are deeply committed to addressing barriers to clinical trial participation. Learn more about how we are taking action and advancing inclusive research. 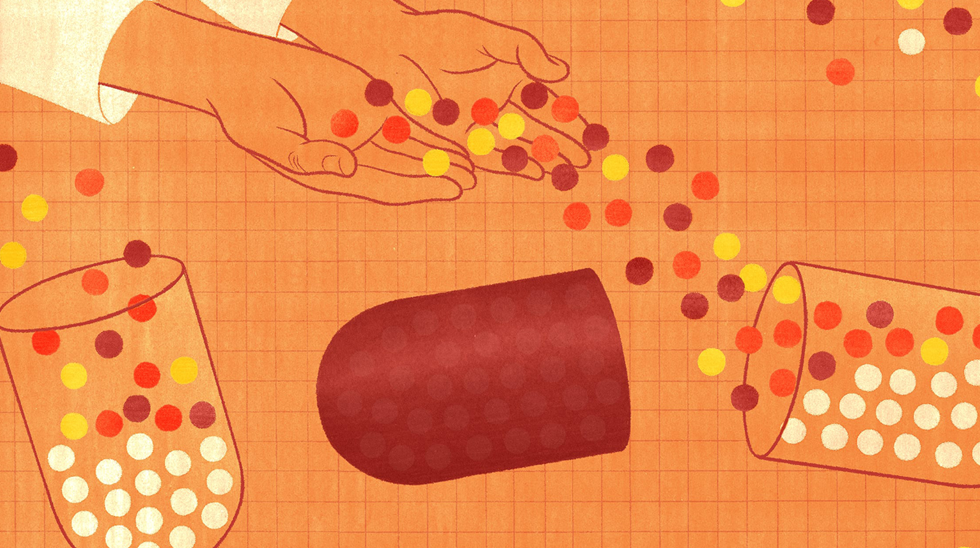 How more diverse clinical and genomic data can improve outcomes for all patient populations.

© 2021 Genentech, Inc. All rights reserved. This site is intended for US residents only.